Toyota celebrates 20 years of Prius sales in the U.S. with a special edition for the 2021 model year Every birthday warrants a celebration. But those with a zero as their second digit? Those deserve a little something extra.

So, bake a cake and light up some candles for the 20th Anniversary Special Edition of the Prius!

Historians might quibble that the original Prius made its debut in Japan in 1997. But the iconic hatchback — widely credited with establishing hybrid technology as a fixture in the automotive mainstream — didn’t actually reach the U.S. until 2000. Since then, Toyota has sold more than 1.9 million of them in the U.S. and 6 million worldwide. That success has spawned numerous variations on the gas-electric theme, with sales of all Toyota and Lexus hybrid models recently exceeding 15 million units globally.

To commemorate this remarkable achievement, Toyota is offering the Prius 20 th Anniversary Special Edition for 2021. It starts with the latest iteration of the Prius in its well-equipped XLE trim and then adds:

The net effect? An overall look that’s both sporty and elegant, with just a touch of mischief. Seems about right for a car that started a revolution that’s continuing to gain momentum, thanks in part to the manufacturer-estimated fuel economy estimates of 54 mpg in the city, 50 on the highway and 52 combined. 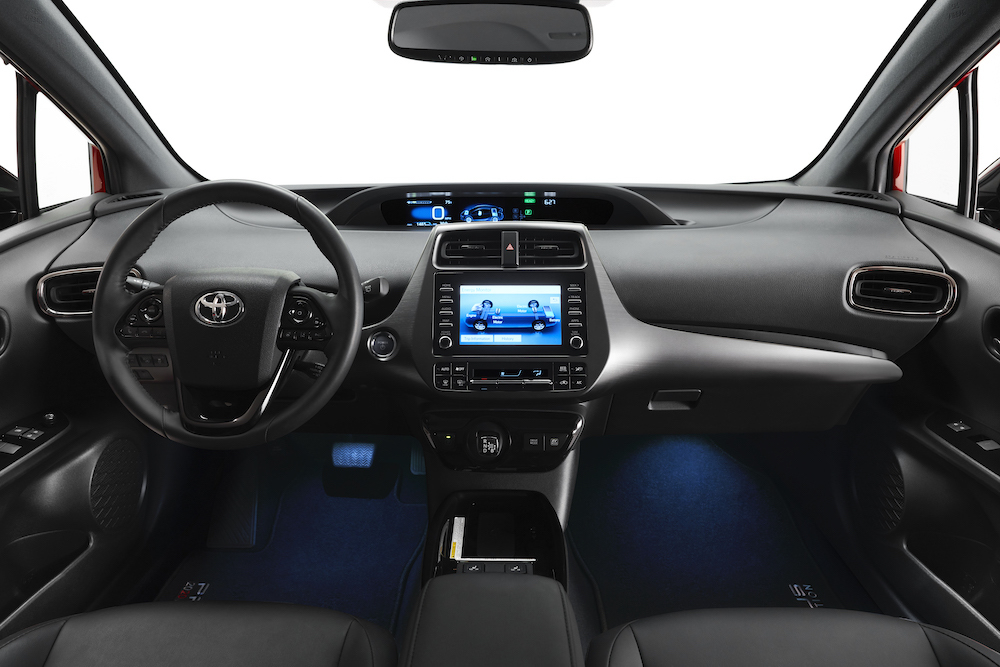 Meanwhile, every Prius for the 2021 model year will get Toyota Safety Sense 2.0 as standard equipment. This advanced safety system now includes:

The 20th Anniversary Special Edition Prius begins rolling into U.S. Toyota dealerships this summer. Only 2,020 will be made for sale in the U.S. 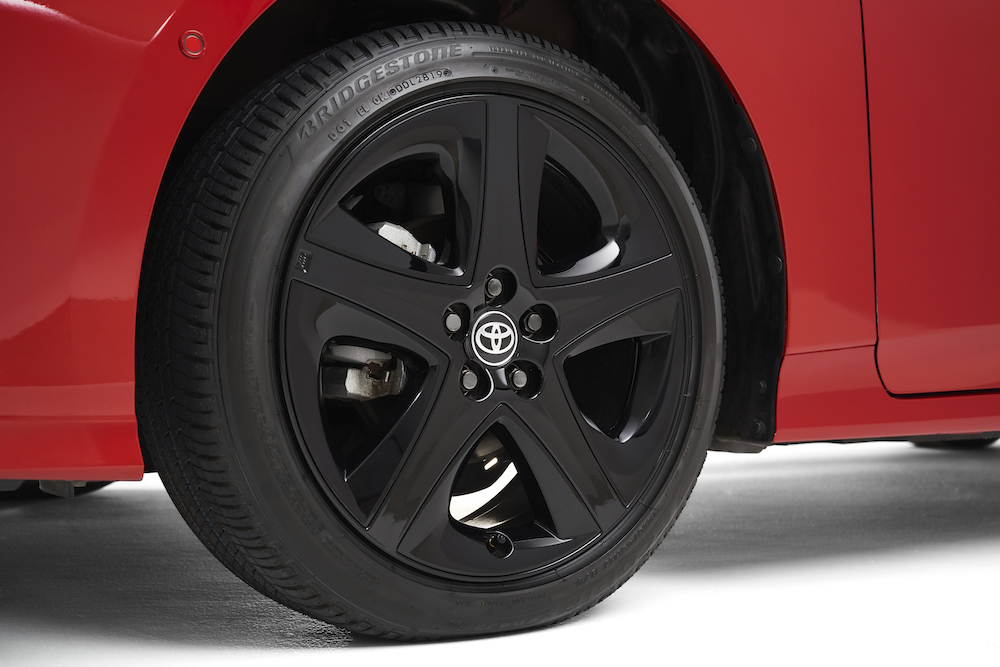 Toyota will introduce two all-new hybrids during the Toyota 2020 New Product Showcase at the link below Monday, May 18, at 11 a.m. EDT. The reveal will be hosted by Bob Carter, Toyota’s executive vice president of sales, and Jack Hollis, group vice president and general manager, Toyota division.

Get your front row seat here next Monday by clicking this link.